The clause of the contract read “Warranty in respect of substandard materials, poor workmanship and faulty design should be valid for 5000 hours of operation or a period of l8 months from the date of receipt & acceptance at consignee store whichever is earlier for 40.00 R57 2 Star sizes of OTR tyres.

The dumper tyres were purchased for dumpers deployed by South Eastern Coalfields Limited (SECL), a Bilaspur (Chhattisgarh) based subsidiary of Coal India Limited. Instead of lasting at least 5,000 hours, as per the laid down condition in the contract, the tyres were rendered useless even before 2,000 hours of usage and now lie as garbage in the dump yards of SECL.

The only pertinent question here is what was the urge for Coal India Limited to purchase tyres from our unfriendly neighbour China, which is known for its inferior products and leaving out scores of Indian tyre manufacturers and following the principles of Make In India, as said by our Prime Minister Shri Narendra Modi. 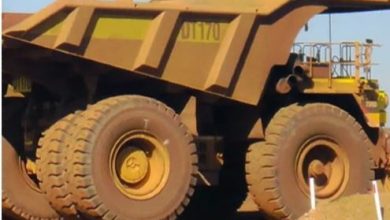 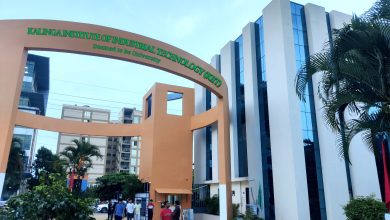 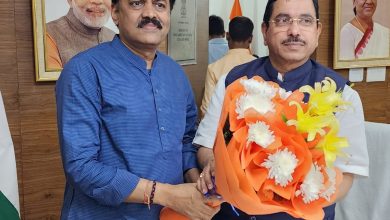