Trade unions of Coal India Limited, the country’s largest Coal Producing Public Sector Undertaking (PSU), have come forward with the demand of a 50% wage hike in salaries of employees of the organization. They say their demand is well justified as had it not been for the sagging economy of the country, they would have demanded a 100 percent hike in salaries, keeping in mind the increased production of coal coupled by profitability versus the decline in manpower involved in the production of coal.

D.D. Ramanandan, General Secretary, All India Coal Workers’ Federation told www.indianpsu.com that the new wage agreement, which would be for the next five years, would come into force with effect from July 1, 2021 and they have all good reasons to demand 50 percent wage hike.

Ramanandan said “Coal India Limited, with the instructions of Niti Aayog and the Central government, is looking at more than doubling the production of coal with the same resources in the next five years while the average age profile of workers and staffers of the PSU, clearly shows a decline of 23.75 employees in the same period (next five years). The reduction in cost of wages of 23.75 percent employees, compared to double profitability of the PSU, well justifies our demand”.

However, many attempts by www.indianpsu.com to try and get the official version of senior officials of Coal India Limited proved to be futile. An email sent to the CMD of Coal India Limited, Mr. Pramod Agarwal evoked no response. Similar was the case with the emails sent to the Mr. A.K. Samantaray, Executive Director (Corporate Affairs) and Mr. K. Sunil Kumar, General Manager (Corporate Communications & Public Relations). 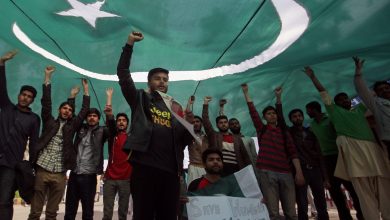 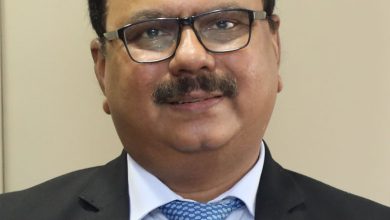 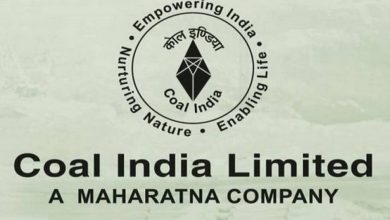