In order to bring out the actual reasons for the colossal failure of the Coal and Power system management and enable corrective action, an independent enquiry should be constituted into the coal crisis that occurred once during 2021, has enveloped the country during the summer of 2022 and is likely to extend into the monsoon. This continuing crisis has crippled the economy and caused enormous economic losses, in addition to imposing an undue burden on the already indebted State power utilities. The terms of reference should be so framed as to make public the details regarding the issues raised below :-

Mismanagement of Coal India by the Government of India

In the past, when the State power utilities had to import coal, some private Indian companies owning overseas coal mines supplied coal and had over invoiced the same to profiteer at the cost of the utilities. The Enforcement Directorate and other investigating agencies have undertaken investigations against these entities.

There have been enormous delays in investigating Show Cause notices issued by the Directorate of Revenue Intelligence (DRI) to the tune of about Rs. 30,000 Crores. The recent Supreme Court order, staying the Bombay High Court order quashing all letters issued by DRI seeking information about alleged Rs.29,000 Crores over-invoicing by a corporate group exercising enormous influence with the government of the day in connection with imports from Indonesia, leaves no scope for further delay.

Orders for import of Coal to benefit vested interest

Possible correlation between market transactions and import orders issued by the Ministry of Power, Govt. of India

2) Bloomberg has reported on May 19, 2022 that the bullishness in coal prices helped flagship firm Adani Enterprises Ltd. Clock a 30 percent jump in profit for the three months ending March – the highest in six quarters.

3) Govt. of India giving away Coal India’s greenfield blocks to private companies, it has also failed in its responsibility of supervision of private mines to ensure that they fulfil their obligations.

Having created a crisis, the Government of India has unilaterally directed States to import coal without caring to take into account the technical implications of using imported coal in power plants. Burning different coals without proper blending could damage the boiler and reduce its useful life. Most power plants do not have the necessary facilities for proper and scientific blending of coal within the station compound. Compounding the States’ problems of importing coal at astronomical prices, the Centre has invoked its extraordinary powers under the Electricity Act.

The Government of India has

The Government of India regulates the ports. Since all the instruments of policy are vested with the Government of India, it has the sole responsibility of import of coal. Independent import by several state governments from the same vendors will reduce the bargaining capacity of the various states and escalate the cost of coal.

The procurement of imported coal should be centralized. It should be monitored and controlled by the Government of India. Centralization of coal is necessary because the Government of India alone has both the bargaining capacity as well as the administrative ability, through its embassies and various other instruments, to obtain the best terms and prices for the whole nation.

The Government of India should ensure that the imported coal is properly blended and sell the blended coal through Coal India. The price of the blended coal should be based on the same principles and basis as the pricing of the Indian coal. A balance should be struck between the possibility of load shedding and pushing the financial condition of state GENCOs and DISCOMS to precarious conditions. The present policy would only weaken DISCOMs’ finances and benefit private companies supplying coal from overseas mines.

Compensation to be paid to the States:

The responsibility for the coal crisis rests squarely on the Centre, and it should own it without any hesitation. Forcing the States to import coal has encouraged the overseas coal suppliers to quote astronomical prices, implying that they would benefit by earning windfall profits at the cost of the States.

According to some estimates, coal imports would cost Punjab about Rs 800 Crores and Haryana, Rs 1200 Crores. According to a rough estimate, the total additional cost burden on the States on account of this would be in excess of Rs 24,000 crores. The Centre should immediately compensate the States for this, with the specific condition that the amount would be used for meeting the additional cost of coal imports. If the coal crisis is likely to continue, the amount of compensation thus due to the States would be correspondingly higher.

The above news article is based on a press release issued by Peoples’ Commission on Public Sector and Public Services. 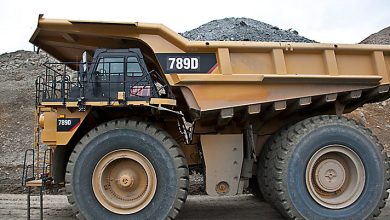 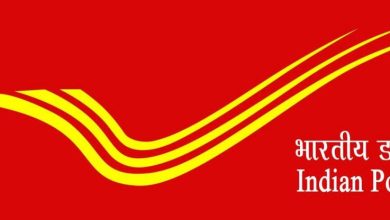 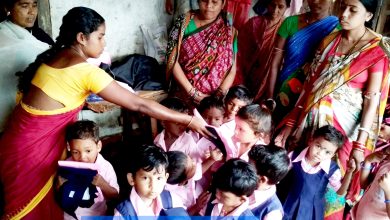 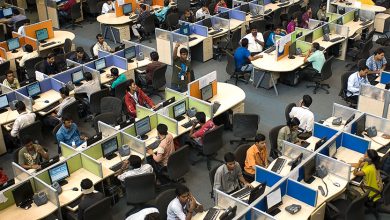