Ministry of Steel held meeting with all major steel players on 23rd May, along with Department for Promotion of Industry and Internal Trade, in order to ascertain the likely impact of Cyclone Yaas on steel making and on oxygen production. The representatives of the Ministry of Power and the concerned state Government were also present. It emerged that only plants located in Odisha and West Bengal would be impacted. Hence all measures
were taken to ensure that power failures do not take place. It was also planned that temporarily for 2 to 4 days, the states which were dependent on Kalinganagar and Angul plants of Odisha would draw from TATA Jamshedpur plant. It is confirmed that no power disruption was experienced by any steel plant located in Angul, Kalinganagar and Rourkela in Odisha. TATA representatives, who have plants in Odisha have confirmed that there has not been any impact of cyclone Yaas on the LMO production on the Tata Steel plants.

Dispatch of LMO from all the attached oxygen plants in Kalinganagar, Jamshedpur and Angul continued as usual without any disruption. There was a reduction in tankers reaching Kalinganagar as the same were diverted to Jamshedpur. This was as per the contingency plan because of the impending cyclone. SAIL plants at Durgapur, Burnpur and Rourkela were also well prepared. The SOP for handling such situations was reiterated to all concerned. No disruption of steel production or oxygen supply took place. Similarly, JSPL and JSW who have plants in Angul and Jharsuguda in Odisha were well prepared and did not face any disruption during cyclone Yaas. 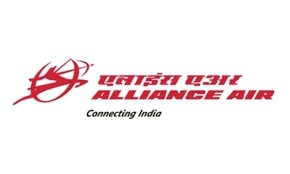 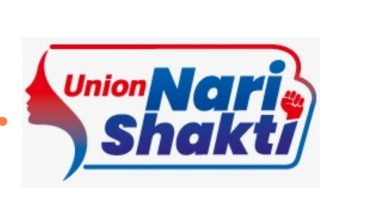 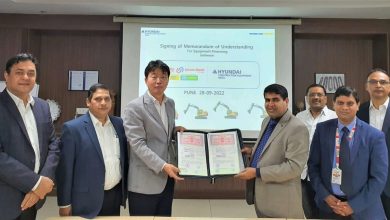 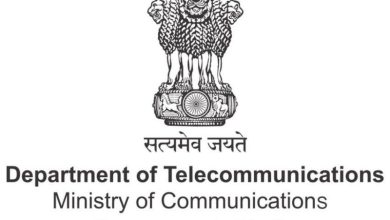