Post Corporatisation of Ordnance Factories in violation of the Defence Minister’s commitment before the Parliament and DDPs commitment before the Madras High Court the CMDs of 7 Corporations have started tinkering with the service conditions of the employees by increasing working hours, banning all welfare activities suspension of IR Machineries etc. allege unions.

AIDEF, BPMS & CDRA have issued a notice of agitation to the Government. On the direction of Defence Minister, a meeting was convened with Federations under the Chairmanship of Additional Secretary DP on 02/12/21 in which Federations warned that if the Cabinet decision and Government commitment on service conditions is not honoured, then strike and contempt of court petition is inevitable. Additional Secretary assured that necessary consolidated instructions would be issued soon.

In this regard C. Srikumar General Secretary of AIDEF who is camping at Jabalpur conducted a Press Meet and issued a press statement on Sunday. The contents of the press release are published here for the benefit of the viewers of www.indianpsu.com –

The AIDEF has also filed another Writ Petition in the Delhi High Court against the draconian Essential Defence Services Ordinance 2021 (EDSA 2021) which has not only banned the strike in Defence but also criminalized the strike. This Writ Petition is also admitted by the Delhi High Court and notice issued to the Government. However the Government not yet filed its Counter Reply.

Post Corporatization after 01/10/2021, even though all the 76000 Defence Civilian employees are Central Government Employees, the 7 Corporations started issuing whimsical and unilateral instructions without Authority interfering in the Service conditions of the employees. Instructions were issued for increasing the weekly working hours from 44-3/4 hours to 48 hours, stoppage of overtime thereby depriving the employees from their wages due to them, stoppage of transfer request of the employees, non-functioning of JCM IV Level Council, not conducting works Committee elections, stoppage of Compassionate Appointment, not depositing NPS Contribution, Problems faced by Hospital Employees, non-supply of Medicine and delay in payment of medical claims, LTC, GPF etc.

Against this the AIDEF, BPMS and CDRA have issued notice to the Government for agitation from 08/12/2021 to 10/12/2021. The Government invited us for a discussion on 02/12/2021. In the meeting held with Additional Secretary on 02/12/2021 the AIDEF and BPMS submitted 32 issues / problems being faced by the employees of Ordnance Factories and informed that if these problems are not settled then we will go for a strike in the Ordnance Factories inspite of EDSA 2021. AIDEF was represented in the meeting by Com. S.N. Pathak, President and Com. C.Srikumar, General Secretary. The Additional Secretary assured that the issues raised by AIDEF and BPMS would be considered positively and instructions would be issued. However, we are continuing with our decision for observing protest from 08/12/2021 to 10/12/2021.

Apart from this AIDEF is relentlessly fighting for withdrawal of NPS and restoration of Old Pension Scheme to the employees recruited on or after 01/01/2004. AIDEF will not tolerate the anti-labour policies of the present Government and will continue with its struggle. 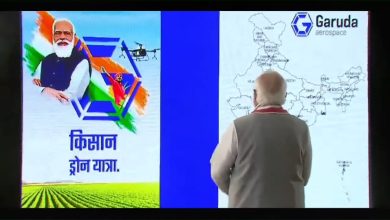 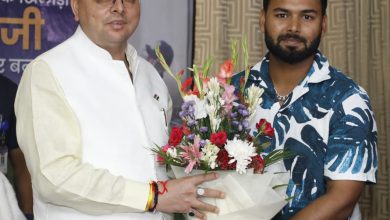 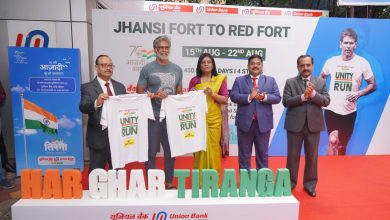