About 180 people are said to be missing from near the NTPC Ltd’s 520 MW Tapovan Vishnugad hydropower project site, after a glacier near Raini village above Rishiganga river in Uttarakhand burst this morning.

While the flood hit the Rishiganga small hydropower project, with around 40 people reportedly missing there, the flow and debris from the river merged with that from the Dhauliganga river and damaged the under-construction Vishnugad hydropower project of India’s largest power generation utility in the Tapovan area.

Massive flooding from a glacier burst in Uttarakhand’s Chamoli district was reported in the Dhauli Ganga river and Joshimath on this morning.

Uttarakhand Chief Minister Trivendra Singh Rawat tweeted, “There is a possibility of damage to the Rishiganga project in Rini village of Chamoli due to heavy rains and sudden water. There is also a possibility of flooding in the lower areas of Alaknanda due to sudden arrival in the river. People has been alerted in coastal areas. People settled along the river are being removed from the area.”

NTPC Limited Tweeted “An avalanche near Tapovan in Uttarakhand has damaged a part of our under construction hydropower project in the region. While rescue operation is on, situation is being monitored continuously with the  help of district administration and police”.

PMO Tweeted ” PMO has approved an ex-gratia of Rs. 2 lakh each from PMNRF for the next of kin of those who have lost their lives due to the tragic avalanche caused by a Glacier breach in Chamoli, Uttrakhand. Rs. 50,000 would be given to those seriously injured. 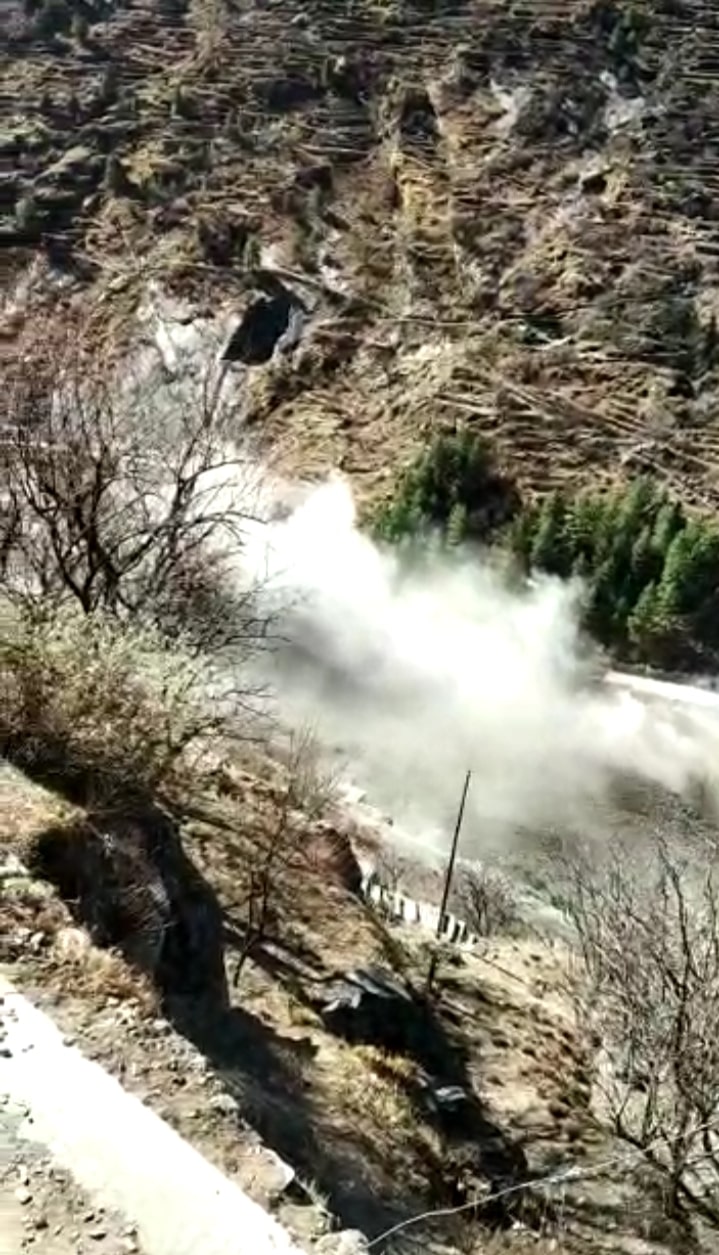