However, senior officers cherishing dreams of becoming CMD’s and Directors have applied for the same and a selection process was conducted by the DDP and 7 CMD’s and 23 directors were selected by the Government.

However, the IOFS Officers Association lodged a complaint on 09-08-2021 to the Defence Minister pointing out various malpractices in the selection of the CMD’s and Directors. Some officers are telling that the officers who are not empanelled for promotion to HAG promotion because of disciplinary cases and vigilance angle etc., are also selected for the post of CMD’s and Directors and that they are going to challenge the entire selection process in the Court of Law. The CMD’s and Directors have already started visiting various Ordnance Factories and conducting meetings with the General Managers and Officers even though there are no such directions from the DDP. The General Managers are in total dilemma that whether they should listen to their respective OFB Members/Chairman OFB or these newly appointed CMD’s and Directors.

Many GM’s of the Ordnance Factories have been appointed as CMD’s and Directors of the 7 Corporations. So far, no orders have been issued by the DDP for posting even General Managers to these factories. It is understood that the CMD’s wanted their choice of person to become GMs. Even before the Ordnance Factories becoming corporation a total state chaos has been created in the Ordnance Factories. The Federations in their meeting, held the Secretary (DP) on 27-08-2021 have demanded for a copy of the Cabinet note on Corporatisation and also a copy of the KPMG report. Since the entire process of 7 corporations, their future survival etc., were decided by DDP only on the basis of the KPMG report, the Federations have demanded the copy of the report. However, the same is being denied to the Federations.

In the meantime the IOFS Officers Association have issued a heart touching appeal to those officers who have been appointed a CMD’s and Directors not to accept this assignment. www.indianpsu.com accessed a copy of the circular dated 28-08-2021 issued by the IOFSOA to the CMD’s and the Directors selected from amongst cadre. The relevant portion of the appeal is published here for the benefit of our viewers.

Therefore, this is not a fight against restructuring but a humble but resolute effort to make those concerned realize that we cannot be a mute-spectator when self-respect of our cadre has been subjected to systematic derision by those who know nothing about defence production. Those glorified mediocre generalists fanning out prescription to us and doling out sermons, why not they select motivated 1400 amongst them to leave their own service in national interest and to willingly accept the service conditions of 7 Public Sectors which is their own creations and deliver. Practicing hypocrisy is the easiest vocation. Let there be a benchmarking of services for different indices including corruption, efficiency etc by a third neutral agency, the truth which is otherwise known to all the citizens will come out formally.

Let us assure you, respected Sir(s) and madam that no one on this earth would be able to break our spine if we are together even in our collective sufferings. Let us all be crucified together than to break the ranks and bond we share. Hence, we, your brothers and sisters in service, collectively pray to your conscience to withdraw the acceptance of offer by the mother ministry to hold the post as CMDs and functional Directors of 7 corporations and join us in our collective sufferings. Let us together pray in the words of Jesus- “Father, forgive them, for they not know what they are doing” “In your service, motherland, I commit my spirits” 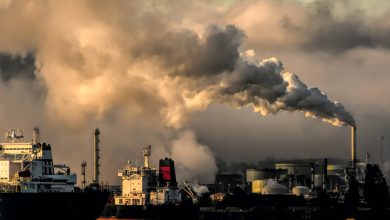 Finally We Have A Global Registry Of Fossil Fuels 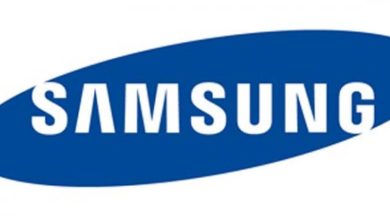